How To Know If You’re Experiencing OCD (Obsessive Compulsive Disorder) 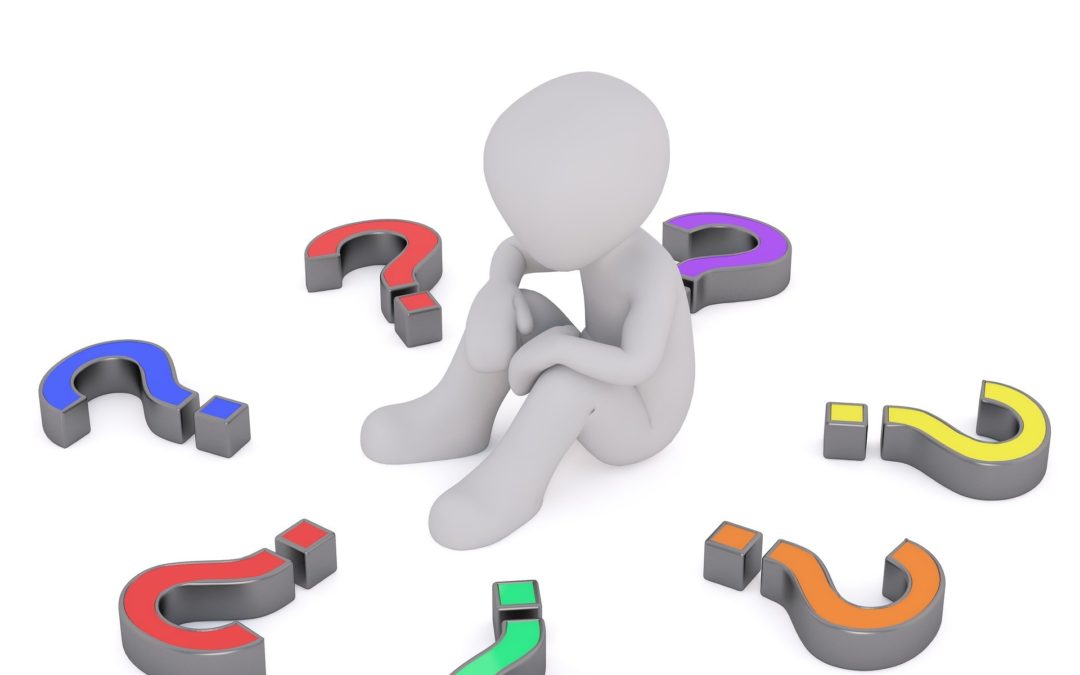 Do I have OCD?

OCD is a term which is quite often thrown around in conversation but for those experiencing Obsessive Compulsive Disorder, it is a lot more serious and can be difficult to define and diagnose as a mental health condition or disorder.

The DSM (Diagnostic and Statistical Manual of Mental Disorders) is a publication by the American Psychiatric Association and details clinical and official definitions, criteria for diagnosing mental disorders, such as OCD, which has caused some controversy.

Since initial publication in 1952, the fifth revision has been published in 2013 and have changed how OCD is clinically defined. Previously OCD was listed as an anxiety disorder. In the 5th edition of the DSM, OCD is listed under ‘Obsessive-Compulsive and Related Disorders.

The reasoning for this change is that obsessions and compulsions are the fundamental features of the disorder, rather than anxiety as it was previously grouped under. However, some experts have argued that OCD and anxiety often co-exist and patients respond to similar treatments for both condition.

This has caused some blurred lines between diagnosis of other conditions such as skin picking, a compulsive behaviour, which whilst similar, has differences to OCD. Skin picking, along with hoarding, are sub categories under Obsessive-Compulsive and Related Disorders, alongside OCD. 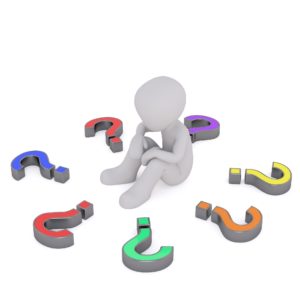 OCD (Obsessive Compulsive Disorder) can be characterised by the presence of compulsions and obsessions. Compulsions relates to repetitive behaviours or acts that someone is driven to perform, often according to strictly applied rules. Compulsions are things that you do, or ways that you react, in response to your obsessions. Your compulsions might be actions, rituals or behaviours that other people can observe, or  may be things that you do secretly in your mind. People with OCD normally use their compulsions either to avert and prevent some harm that they fear may occur, or to relieve a feeling of anxiety or distress. Many people with OCD realise that their compulsions are not rational but feel compelled to carry them out anyway. Examples of common compulsions include: Repeated checking (checking that something awful didn’t happen,  checking that you turned the oven off), Washing and cleaning, Mental Compulsions (counting or saying certain phrases) and Repeating Activities such as body movements.

Obsessions are unwanted thoughts, images, urges, or doubts that you find unacceptable and which make you feel anxious. They are sometimes called ‘intrusive’ thoughts because they pop into your mind uncontrollably and may intrude in your daily life. People with OCD experience these thoughts repeatedly and persistently. They are perceived as often being scary, unacceptable or disgusting. Common intrusive thoughts are ‘I have harmed someone’, ‘I’m responsible for my family getting attacked if I don’t check entry points into my house’ and ‘This thought and picture means that I want to act upon the belief’.

DSM-5 includes this chapter on the Obsessive-Compulsive and Related Disorders to reflect increasing evidence that there are related elements of these disorders in terms of symptoms and traits.

OCD can vary from person to person, most commonly we may associate this with cleaning and obsessions around contamination. Other examples include;

1.Symmetry – including repeating, organising or counting

3. Inflated Responsibility for causing Harm – including a compulsion to check something e.g. a door being locked, fear of harming oneself or others

What are the diagnostic criteria for OCD?

The DSM-5 outlines the diagnostic criteria for OCD as;

A. Presence of obsessions, compulsions, or both:

Note: Young children may not be able to articulate the aims of these behaviours or mental acts.

B. The obsessions or compulsions are time-consuming (e.g., take more than 1 hour per day) or cause clinically significant distress or impairment in social, occupational, or other important areas of functioning.

C. The obsessive-compulsive symptoms are not attributable to the physiological effects of a substance (e.g., a drug of abuse, a medication) or another medical condition.

Specify if:
Tic-related: The individual has a current or past history of a tic disorder.

Specifiers
Many individuals with obsessive-compulsive disorder (OCD) have dysfunctional beliefs. These beliefs can include an inflated sense of responsibility and the tendency to overestimate threat; perfectionism and intolerance of uncertainty; and over-importance of thoughts (e.g., believing that having a forbidden thought is as bad as acting on it) and the need to control thoughts.

Individuals with OCD tend to experience other difficulties and comorbidities. Approximately 90% of individuals with OCD have other psychiatric comorbidities. The most common comorbid disorder in OCD is anxiety disorders with a prevalence of 75.8%, mood disorders with 63.3% specifically major depression disorder (MDD) with 40.7%, impulse control disorders 55.9%; and substance use disorders (SUDs) 38.6 % [7]. ADHD, tic disorders and hypochondriasis are also common with OCD [13]. The comorbidity of OCD and depression significantly increases the risk of suicide [7]. It is believed that OCD symptoms predate depression due to the distressful and the functional impairment experienced by people with OCD. Depression is more associated with obsessions than compulsions, the higher the frequency and intensity of the obsessions, the higher the number of suicide attempts [14]. A systematic review by Albert et al. found the severity of comorbid anxiety symptoms in OCD patients is associated with a high risk of suicide [15]. Additionally, comorbid bipolar disorder (BD), cigarette smoking, and a history of abuse all predict higher suicidal risk in patients with OCD [16]

If you are experiencing obsessions or compulsions and struggling to manage these, then please get in touch TODAY for your free consultation to discuss how we can help.

Do you know any one experiencing OCD?